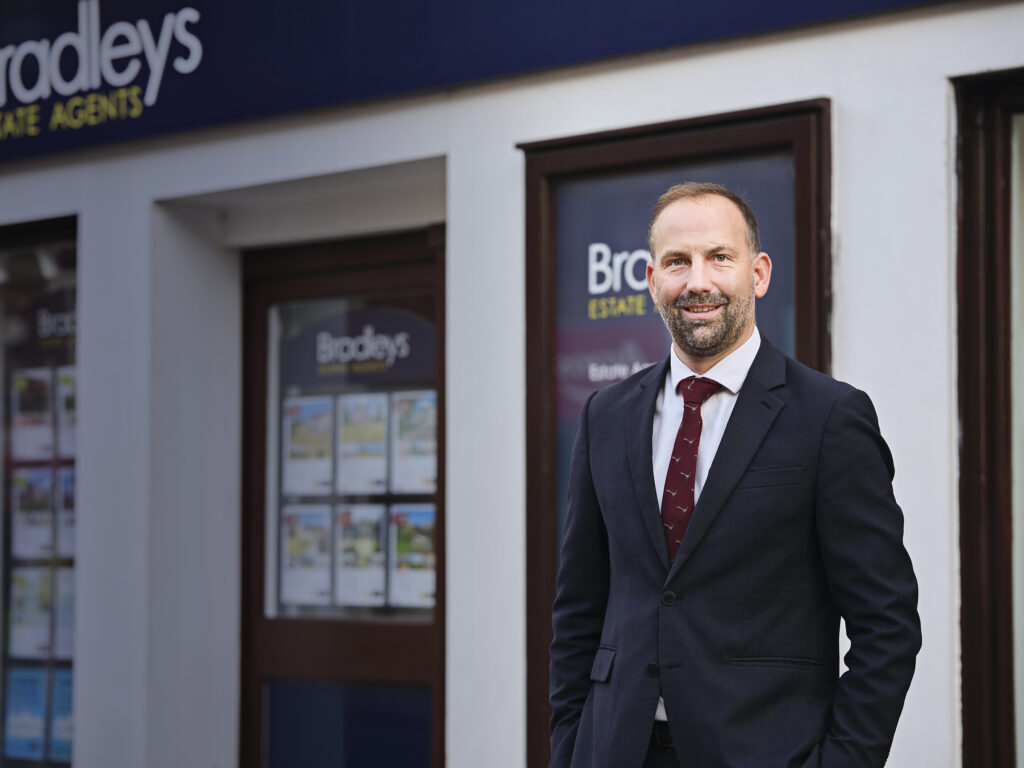 Bradleys Estate Agents are the largest estate agency in the West Country, with 32 offices in the UK. They began working with Trustist in 2017 on their review collection, aggregation and usage and are still one of our most active clients to-date!

Through their Trustist review collection URLs and QR codes, Bradleys have been able to hugely boost their review base whilst also using the Trustist widgets on their website to showcase those reviews with stars in search results. This combined approach allows them to maximise the benefits they’re getting from their feedback by using it to attract more potential customers to the website!

Back in October 2018 (after less than one year of using Trustist), Kai Logan, Group Marketing Director, had this to say about using the platform:

“A simple yet well thought out service and has certainly had a positive impact on our business.”

Just recently, in June 2022, Kai added “Trustist have continued to evolve their offering by using such technology as QR codes, which increase the chances of customers leaving reviews of any business. A must for any business.”

When they began working with us in 2017, Bradleys Estate Agents only had 27 Google reviews across their entire network. Combined with their impressive reviews on AllAgents and a few other platforms, the branches had collected a total of 5,824 reviews dating all the way back to 2009.

This is already an amazing review base which had been steadily built up over almost 10 years, and is definitely something to be extremely proud of. However, when we began working with Bradleys Estate Agents, we knew they had the potential to go even further with their review collection if they were given the right tools. This has been undoubtably proven by the 85% increase in their review base has seen in the 5 years since they began using Trustist, with the overall brand showing off a very nice 10,771 reviews total!

This is staggering enough, but when the sources of those reviews are analysed more closely, you can see that 700 of those have been left directly as Google reviews. Of the total 10,000+ reviews, 700 might not seem too high – however, when Bradleys Estate Agents started using Trustist they had just 27 Google reviews across all 32 branches. That means the number of Google reviews the brand has increased by 2,493% during the last 5 years!

During that same time period, the importance of Google reviews continued to climb – with Google reviews being reported as the 2nd most important local maps ranking factor, with their influence making up 17% of a businesses’ ranking in local maps results.

This increase in Google reviews means that the Google My Business listings for Bradleys Estate Agents would be more visible to users in search results which is sure to increase the amount of engagement and traffic they were receiving!

When looking at the data for the Bradleys Estate Agents offices, it became clear that the activity occurring on the Google My Business listings was increasing along with the number of reviews.

There are three main actions a user can take when they land on a Google My Business listing:

When looking at a sample of offices for Bradleys Estate Agents, and how these activities were impacted year over year, the following observations were made:

That means, through using Trustist to collect more Google reviews, Bradleys Estate Agents on a whole were able to significantly increase the number of enquiries they were receiving via Google My Business, which would almost certainly boost the number of sales made too!

Given the current situation within the estate agency industry at the moment which is providing a challenge for estate agents to attract new landlords and grow their stock levels, using customer reviews to attract new business is not only cost effective – it also helps boost your brand’s reputation in the process!